Bipolar is a brain disease that often causes significant changes in the mood, energy, and ability to function. It causes intense emotional states, known as mood episodes that can occur for days or weeks in length. There are two types of episodes: a “manic” episode (abnormally happy/elevated mood or irritable mood). The second type is a “depressive” episode (extremely sad mood).

According to the National Alliance for the Mentally Ill, it is estimated that 56 percent of people with Bipolar Disorder also suffer from substance abuse. Specifically, individuals with manic episodes are 14 times more likely to suffer from substance abuse. It is quite common for individuals with Bipolar Disorder to “self-medicate” the negative effects of their symptoms with drugs and/or alcohol. 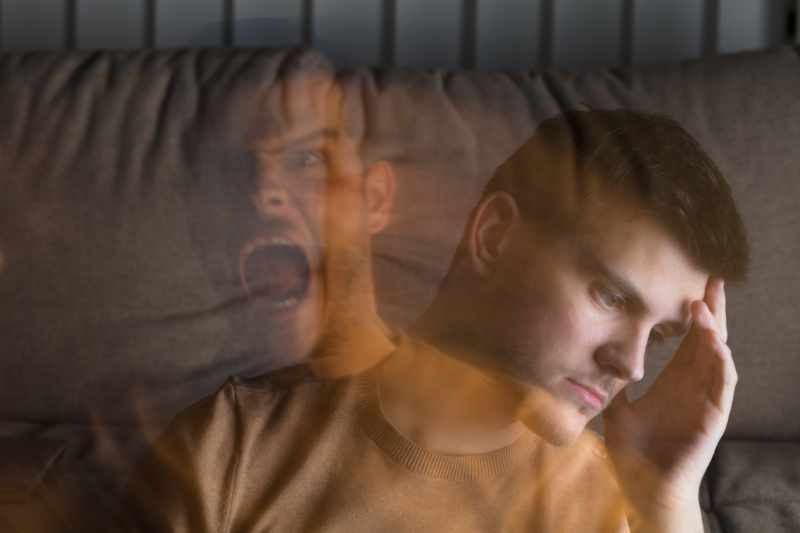 Journey Hillside Tarzana is an addiction recovery facility in the beautiful, quiet hills of Los Angeles, California, offering clients the peace and serenity they need to heal. We provide a variety of specialized treatment programs and a highly individualized approach that respects the unique journey of each client while helping them to find their path to recovery. Our treatment programs have been carefully designed to empower clients as they learn the skills they need to overcome addiction and effectively manage their depression to achieve the happy, healthy life they deserve. If you or someone you love is struggling with a co-occurring substance use disorder and depression we can help. Contact or call Journey Hillside Tarzana today at 833-7JOURNEY (877-414-1024) to learn more about our programs.